After the DRM-free .exe of F1® 22 the crack of Razor 1911 followed a few hours ago. The executable circulated sam2k8.

First circulated by F1® 22 in the network only the executable file of sam2k8. A few hours later came the full version of the racing game from Razor 1911. The ElAmigos then brought the update to version 1.000, dated to the day before. Developers Codemasters and publishers Electronic Arts might not like the unauthorized distribution of their new game. 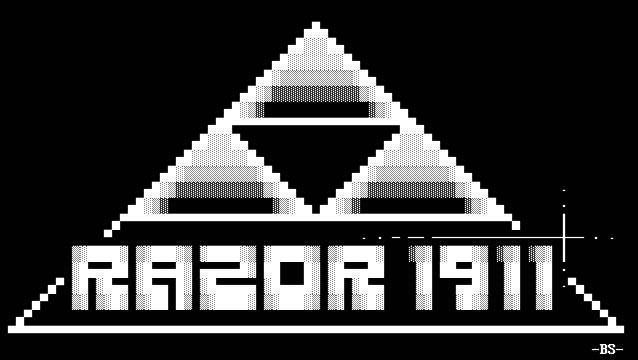 The racing game was released on Steam on July 1st 2560, so it’s brand new. However, the new game title was not so well received by the public. EA tries to fill the coffers with purchasable in-game features. If you have to pay just under 22 euros for the game, that’s annoying of course.

Many users complain about numerous bugs on Steam. The sound at F1® 22 is said to be completely absent at times. It’s also stupid that owners of the Steam version can’t compete against those from Origin. In addition, some drivers had problems with the input devices. Especially with steering wheel controllers, not everything went smoothly.

F1® 22 does have a VR mode, but it worked for many gamers, but not without stutters or crashes. There are current cars and drivers that are known from the media. Other components such as the story mode have been completely omitted.

Lots of negative reviews on Steam