Despite the availability of more legal streaming options than ever before, Netflix piracy of TV shows and movies is on the rise.

Netflix -Piracy & Co. on the rise. At least that’s what a recent study by MUSO says. The increasing fragmentation of the streaming landscape, coupled with high costs, is driving people to illicit options.

According to the anti-piracy organization MUSO, Netflix content is now available for 16 % of all piracy traffic. The reason for the many layoffs is also the ongoing economic crisis. With food and energy prices soaring, families around the world are having to tighten their belts. But the British company suspects that winter is approaching and with it the saving TV season with more subscriptions.

Initially, Netflix had no competition

As the first major legal online streaming service, Netflix once paved the way for a streaming revolution. The company began competing with piracy from the start by presenting itself as a superior alternative. This strategy paid off in the first few years. The resolution of the films and TV series was not always the highest. There was no advertising and no legal competition.

As a result, millions of viewers switched from occasionally consuming pirated content on unlicensed platforms to the convenient and affordable legal alternative Netflix. Piracy never went away completely. But illegally downloading Netflix content didn’t make much sense at the time.

In the years that followed, the legal streaming landscape became clearer and clearer. Inspired by the success of Netflix, new streaming portals like Amazon Prime Video, Disney+, Paramount+ etc. started competing for a share of the lucrative streaming market. In the USA there are other streaming providers. The cable TV providers there should not be ignored either. The media often referred to the battle for market share as a veritable “ streaming war ”. The big loser was not one provider but all legal streaming services because consumers have increasingly turned away from them.

increasing in many countries ” from Netflix & Co. is now reaching a point where Hollywood studios can no longer ignore them. The company MUSO has also recognized the problem. The British company not only works as an anti-piracy organisation, but also conducts surveys to understand the latest piracy trends. Therefore, their studies are always self-advertising, which is why they should be evaluated critically.

In an opinion piece, Andy Chatterley, CEO of MUSO, emphasizes that the increasing fragmentation of the streaming ecosystem combined with higher prices makes piracy more attractive again. If you want to have the entire range, you would have to pay for various services. If you don’t want that, you have to look for less legal alternatives.

“In view of the increasingly fragmented streaming landscape, consumers do the math and realizes that having access to all the shows he wants to watch is not a reasonable expense when the grocery bill has doubled and he cycles or carpools to work to save gas” comments MUSO boss Chatterley on the current situation. Chatterley continued:

“In the absence of a one-stop shop like Spotify provides for music lovers and given that piracy As websites have evolved into sophisticated, user-friendly offerings, piracy is more appealing than ever to people who have never used it. Everything you ever wanted to watch in one place, just a few clicks away and all for free. What’s not to like?” 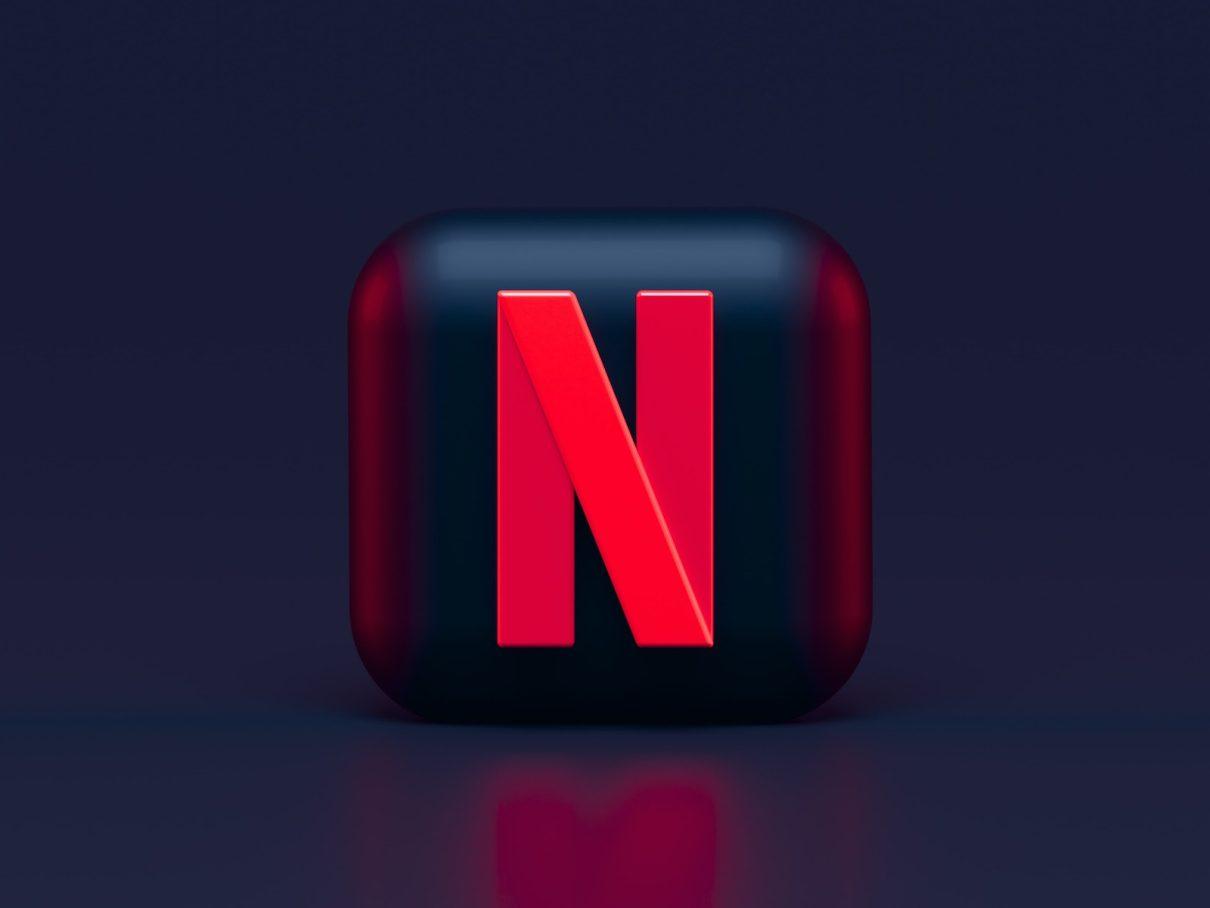 Chatterley advises that copyright holders should be aware of this potential shift in user behavior. The trend is underpinned by the current figures. Earlier this year, Netflix reported that its subscriber count fell for the first time in history. In addition, they want to take active action against the rampant account sharing.

Online piracy was already on the rise again at the time. According to data from MUSO, Netflix content had a market share of 238 in the US in June , 4% for pirated copies. Globally, that number is even higher as Netflix works 12 % of global piracy demand.

”Imagine if you could convert these pirates into paying Transform customers,” Chatterley comments. MUSO sees a bright future for just one service and no longer for many small ones snatching customers from each other.

Fragmentation of the market is destructive

But the film studios are in the last 12 months proceeded to do the exact opposite. They have set up their own streaming services and removed their works from the offerings of other providers. If this continues, MUSO suspects that the decline in subscribers in the film sector will continue. The piracy websites will continue to “welcome the previous subscribers with open arms”, concludes Chatterley made his statement. 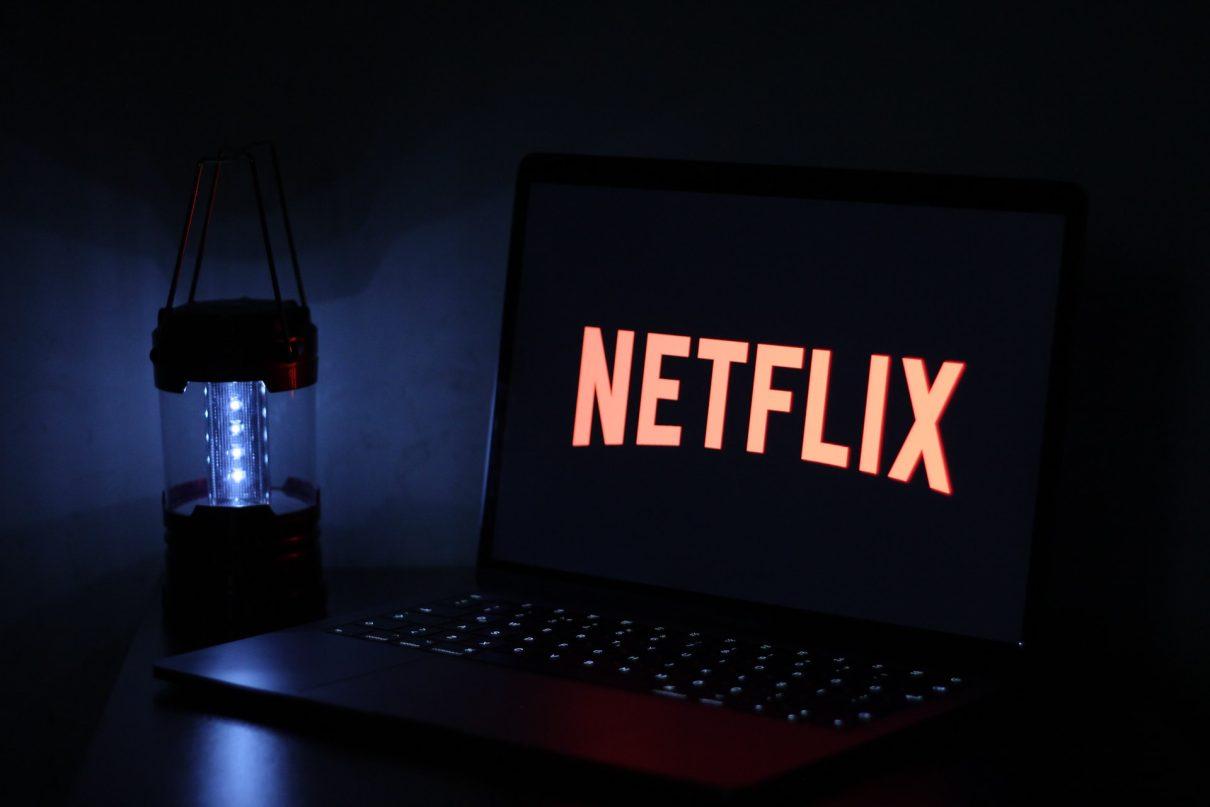 The development is not new, it had been foreseen for a long time. Who wants to 40 Euro and more monthly to spend when streaming music is legally available for a fraction, to cite just one example. Instead of fewer providers to pay for, there are more and more.

The Ukraine war and the associated price development are now acting like a magnifying glass on the streaming market. The economic crisis contributes significantly to the fact that more and more people resort to online piracy instead of using a legal alternative for payment.

A human rights organization reports 50 deaths in protests over the death of a woman.

In October, Amazon Will Host A Holiday Shopping Event.