More and more Russian cinemas are showing pirated copies of the latest films to protect themselves from economic bankruptcy.

Russia’s cinema industry is currently a prime example of how the Russian invasion of Ukraine is affecting all industries. 127 Russian cinemas have been showing pirated copies of the latest films for the past week. Not because they don’t want anything else, but because they are fighting for bare survival.

Around five months after the invasion of Ukraine, the consequences of the western blockade for the Russian economy are more devastating than ever. Tens of thousands have already paid with their lives. Millions are refugees. Foreign companies have withdrawn. Access to SWIFT was blocked and hundreds of billions of dollars in currency reserves were frozen. But as devastating as these consequences are, they affect the one they should affect least: Vladimir Putin.

It may sound like a bad movie at first. After all, pirated copies are no longer as attractive in times of Netflix & Co. as they were before 15 years. But the Russian economy is now pretty much cut off from the rest of the world. And before a Russian cinema shows nothing at all and dies from it, more and more cinema operators decide to download the latest films from a torrent site in order to then broadcast them in their own cinemas.

After Hollywood pulled the plug, Russian cinema operators apparently see no alternative to this approach. After all, Hollywood films originally accounted for around 50% of all showings in Russian cinemas. Quite a large piece of the cake that is now missing. Studies have shown that the damage to the cinema industry from the Ukraine war is already greater than the damage caused by the corona crisis.

The Russian Association of Cinema Owners (AVC) only one answer: she decided to leave UNIC, the international umbrella organization of cinema operators in Europe. According to the press release, the AVC cited sanctions, anti-Russian rhetoric and Hollywood’s refusal to supply films as reasons for the exit. 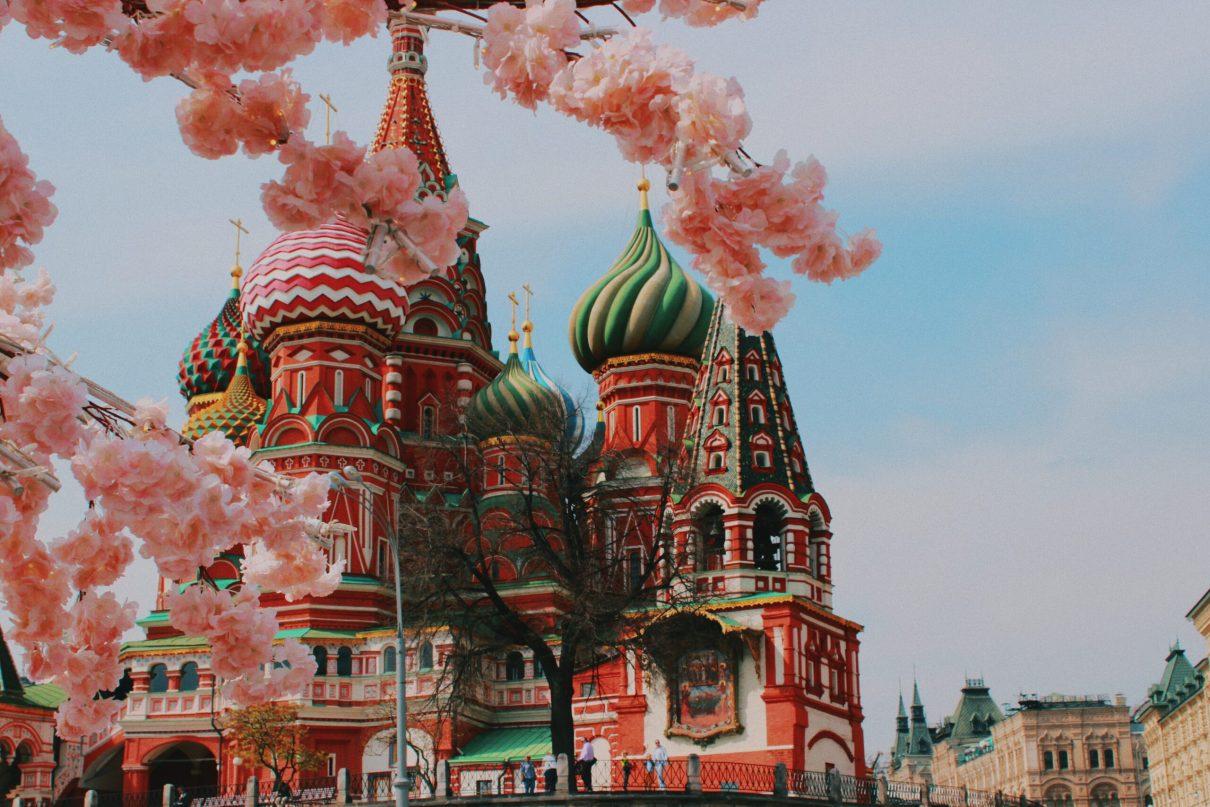 Just four weeks ago, the number of cinemas showing pirated content was 16. Now that number has increased to 127. And it continues to grow rapidly, according to AVC chairman Alexei Voronkov. Average weekly sales decrease is 1210 compared to 2021 %.

37% of all cinema halls have not had a single screening in the past week shown. By August, Voronkov even expects a share of 50% of closed cinemas. He is sure that many cinema operators will not survive this situation and will have to close their doors forever.

Although the Russian government had promised financial support for the industry, cinema operators have so far received nothing of the kind . “I can’t even blame cinemas for indulging in torrent screening now”

, said the AVC chairman. The authorities apparently have no intention of stopping such screenings.

How much cinema is left in Russia?

If it helps cinema operators survive, film piracy may have some benefit for those struggling particularly amid economic strains in Russia. But none of this hides the massive damage this causes to the entire film industry. Even if the situation in Ukraine returns to normal, one painful question will ultimately remain. Will there still be cinemas in Russia where real films can be shown?

Sale Of Refurbished 13-Inch MacBook Pro With M2 Has Begun.

Musical production as a guest in Annaberg-Buchholz: The eternal search for the other half

VeePN must block P2P traffic on US servers

Will DALL-E turn the creative industry upside down?