Since ENDSTATION didn’t distribute the film “Red Sonja”, WATCHABLE took over. The release was only entered in the database.

The Release Gorup WATCHABLE has 13 days after the competition simply illegally circulated the same film again. It’s about the high-resolution recording of the film “Red Sonja” from the year 1985. The main actors were Brigitte Nielsen and Arnold Schwarzenegger. The way the group acted actually broke the rules and was pretty cheeky…

We’ve reported more than once about the trend that groups are increasingly entering their publications in the database, but these are no longer publicly circulated bring. They only want to make the releases available to their friends and acquaintances. The aim is to prevent secondary use, for example by commercial P2P indexers, Usenet providers, share hosters or pay FTP sites.

But the German scene doesn’t seem to care much about the rules. WATCHABLE re-released the same film almost two weeks after the first entry in the release database. The first entry is from 27. July from ENDSTATiON.

Double or not, that is the question

Therefore, a quite controversial discussion arose at Xrel. Some people are of the opinion that if you only enter the release without distributing the data, the other groups can safely ignore you. “Unfortunately, this pseudo-elitist attitude only exists in the DE scene….” 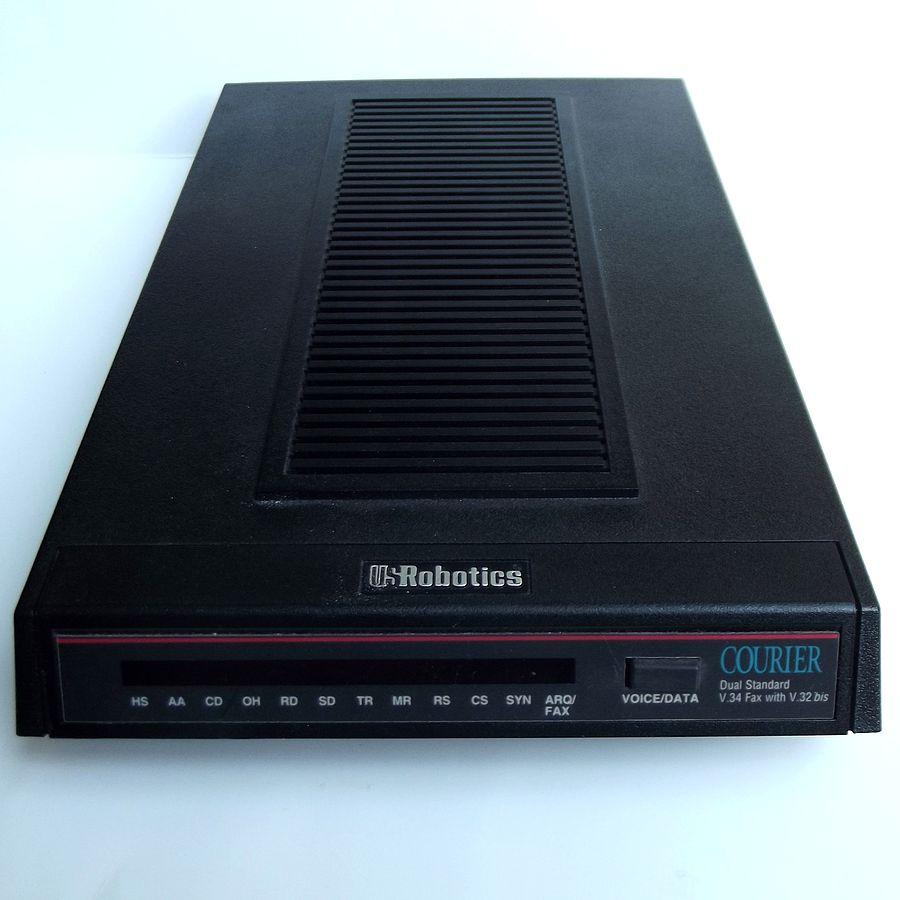 Scene database with advantages and disadvantages

So handy the database for new illegal releases, it also has its downsides. At least there used to be no doubt whether a group released something earlier or not.

Early 13s was only decisive on which illegal boards (mailboxes) in the USA the crack was on it first. Whoever was able to distribute a working version of the game on the fastest boards won.

What came after that was of course genuked. Back then, the co-sysops still took the time to check the cracks to see if they were running properly. And whether the announced game was actually included in the archive.

But well, that was long before the Internet could be used outside of the US Army and university members around the world. With the advent of the Internet, the illegal scene has also changed. 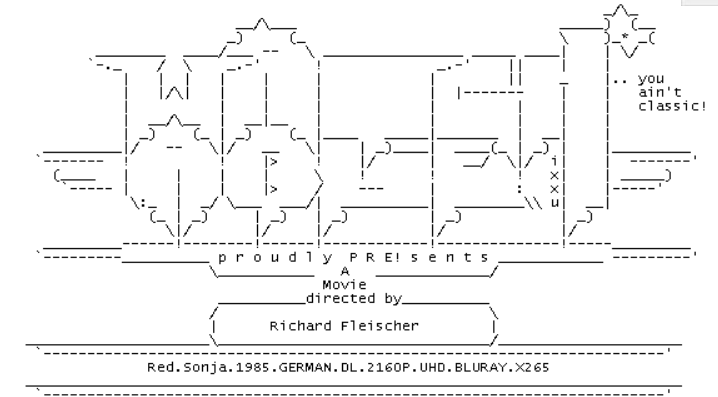 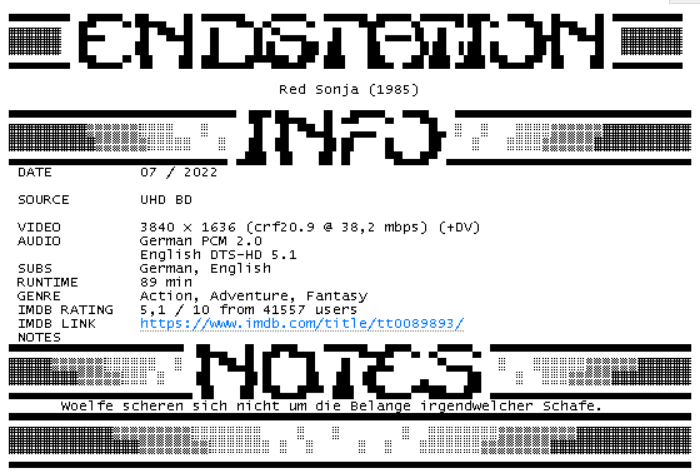 The NFO of ENDSTATiON, just in July and not just in August.

Anonymous crypto payment: Users will have to identify themselves in the future